Standing up for nuclear

It’s a scenic location, right in front of the Brandenburger Tor. Polar bears rollerskate and dance across the square. Someone is juggling, while songs about nuclear energy sound from the loudspeakers. Pro-nuclear advocates might not make a crowd, but they surely know how to have fun. 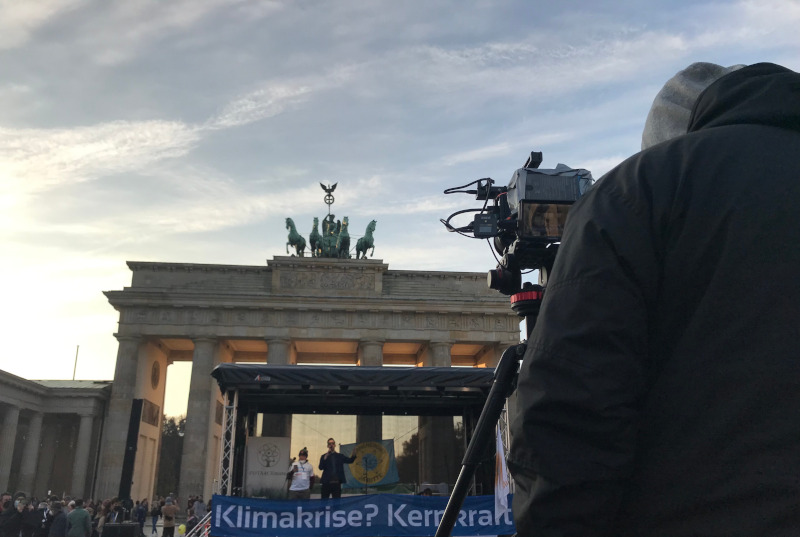 The demonstration is well timed. People who have been at COP26 in Glasgow don’t mind a stop in Berlin on their way home, including James Hansen himself. The resulting guest list is impressively international.

They came to speak up, condemning Germany for its energy policy. For phasing out nuclear before coal. For asking neighbors to do the same. For sabotaging nuclear‘s status as clean energy and instead promoting natural gas. They are urging us to reconsider.

The Germans who listen are either curious passers-by or nuclear advocates, a rare bunch in this country. And they mainly stay among themselves on this sunny afternoon.

As a German I feel lonely, right in the heart of Berlin, as I cannot shake the impression that the international community cares a lot more than the local one. Where are the politicians? Where is the open dialog with the general public? Where are the environmentalists and why do we keep fighting different fights, although we have the same goal? 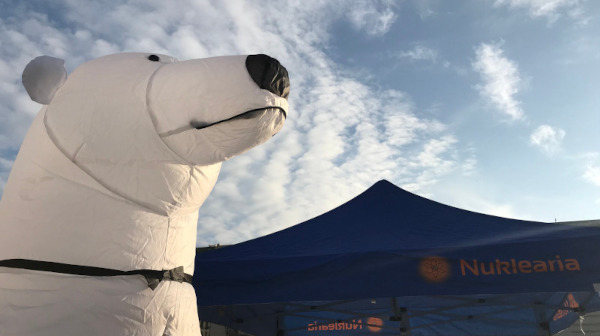